Shopping Cart
Your Cart is Empty
Quantity:
Subtotal
Taxes
Shipping
Total
There was an error with PayPalClick here to try again

Thank you for your business!You should be receiving an order confirmation from Paypal shortly.Exit Shopping Cart

Psychotherapy and Counselling for Self-Criticism/Negative Self-Image... 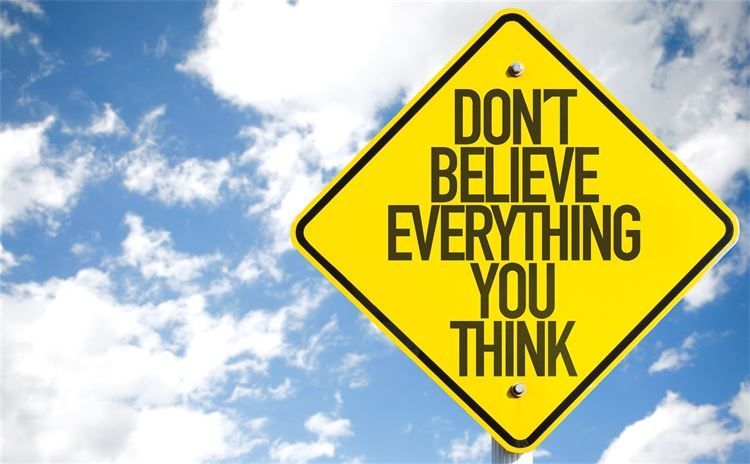 Counselling for the Inner Critic Dublin

We all have an inner critic. In some it may manifest as a fleeting annoyance with ourselves, while in others it can be harsh and attacking, chipping away at self-esteem and compounding already painful shame feelings.

The inner critic, while it has the power to create misery at times, is actually the mind’s way of attempting to cope with the sense of being ‘not enough’. It is an attempt to change the aspects of ourselves that we do not like, that we might feel ashamed of, or behaviours that we feel are unacceptable. In fact, self-criticism does not change us or our behaviour in the long-term, instead it tends to leave us feeling even more ashamed and stuck. Creative as it may be as a coping mechanism, it doesn’t really work.

The inner critic can be especially harsh or even vicious in instances of depression, self-harm, strong anxiety, OCD, and eating distress, among others. It is essentially an internalised judgemental voice, originally intended to protect and guard against judgement from the outside, by judging you from the inside instead. Just to add to the problem, the critic tends to sound very sure of itself, it sounds true, and can be very convincing. Maybe it is ironic that it is precisely the extent to which it sounds sure of itself, that it is actually terribly afraid of being judged or rejected. Far from being sure of itself, the stronger it is, the more fragile it is. In truth, the inner critic it is trying to protect you, maybe vehemently and harmfully, from being hurt again. While the instinctive responses to this inner critical voice might be to push it away and/or to accept what it is saying as the truth and thus become its victim, this part of you may actually need a different kind of care and attention.

In counselling and psychotherapy we have the opportunity to start listening to the inner critic in a different way. We don’t hear what it is saying as true, but we try to listen to the fear behind the attacking voice. We try to listen to the parts of you that have been hurt and what the critic is trying to disavow in the attempt to protect you. In counselling, we can think together about how else you might be with these parts, how else you might protect them, even nurture them, and give them the chance to emerge into awareness where you might integrate them into a more whole sense of you.